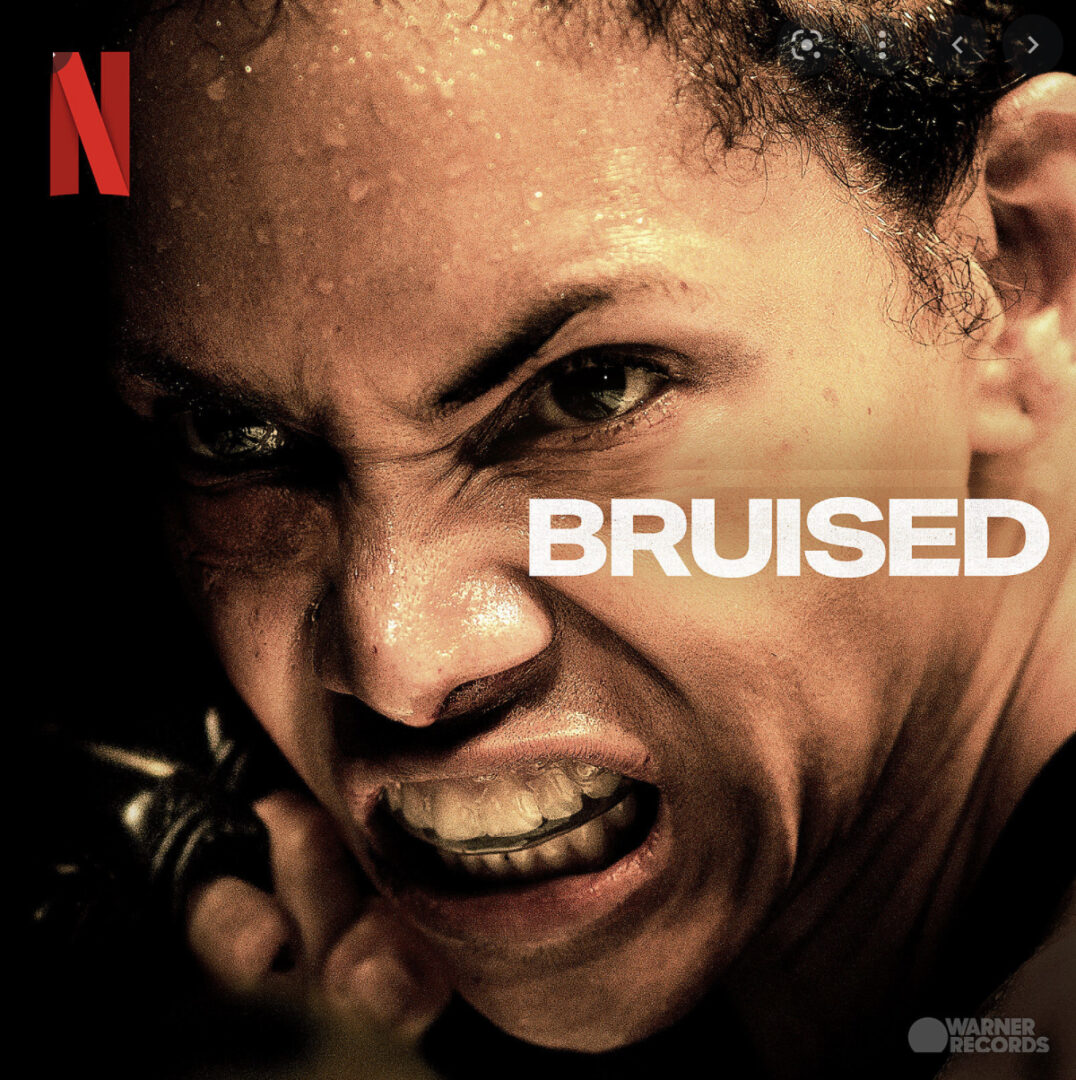 “Hutton Miller is on Netflix!” Yes….it’s true. Hair Shark, an ad created by Hutton Miller for Top Dog Direct, is featured prominently at the climax of Bruised, a major motion picture starring and directed by Halle Berry.

No stranger to the collective media spotlight, Hutton Miller ads have been making spontaneous cameos in surprising places for years. Now, it appears that even Hollywood has caught on to the fact that Hutton Miller’s advertising is securely entrenched within the popular consciousness of American culture.

Today, with a Netflix reach of over 180 million subscribers worldwide, that awareness is expanding. Bruised stars Academy Award-winning Halle Berry as Jackie Justice, a talented but emotionally defeated MMA* fighter attempting to pull her damaged life together. When Berry’s production company reached out to (Hutton Miller client) Top Dog Direct during production to secure the rights to air the commercial in the film they were thrilled to accommodate her request.

How is it that Hutton Miller ads seem to constantly find their way into the public eye without paid product placement or sponsorship?

Top Dog Direct believes the Hair Shark ad was chosen because it “cuts through the clutter.” Undoubtedly, Hutton Miller ads have an uncanny ability to stand out and capture attention in a way that makes them hard to ignore, and in some cases, impossible to forget. But beyond their effective style and seasoned experience, there is something more: Hutton Miller’s creative team is somehow uniquely attuned to the American psyche.

The movie, set in modern day Newark NJ, is a realistic portrayal of a woman struggling with the internal and external damage caused by a life lived in poverty. Aside from essential references to music and the UFC*, the film makes very few nods to popular culture, making the Hair Shark commercial during the pivotal fight scene especially visible. Arriving at the moment when the audience is at the edge of their seats, Hair Shark serves as a symbolic and narrative element that fits perfectly within the reality of the film. Interspersed with scenes of Justice furiously battling her opponent, the commercial becomes a metaphor: superficial distraction is false cover for the blows dealt by reality.

For better or for worse, advertising has become an inexorable part of the collective experience. In conventional advertising, it is the job of the advertiser to understand the audience, and to be understood. Perhaps Hutton Miller’s peculiar ability to flow into different unpaid, unasked-for cultural references comes from a different kind of resonance. Perhaps Hutton Miller advertising is helping the audience to understand themselves.