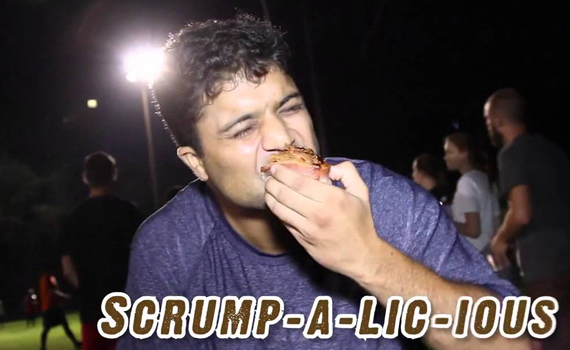 George’s original fame came from his role as the inimitable Captain Hikaru Sulu, helmsman of the USS Enterprise in the television series Star Trek back in the seventies and eighties. Since then Takei has parlayed his fresh perspective and unmistakable charisma into a 1.09 million twitter following, among other things.

This is great exposure and a super fun pop culture hit for Perfect Bacon Bowl. Kudos!