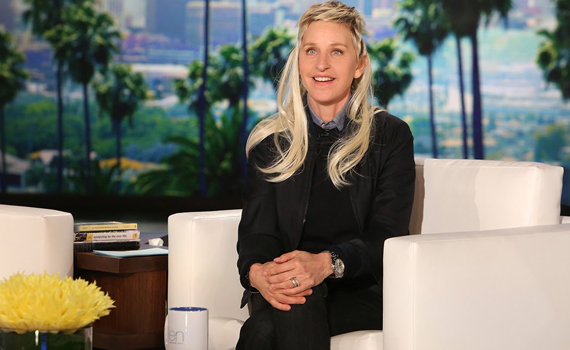 “She saw them on an infomercial and had to get her hands on them.”

Ellen’s kicked off her new segment “I’ll try anything once” with Secret Extensions! After airing a clip of the Daisy Fuentes Secret Extensions spot, her audience is directed to cover their eyes while she tries on a blonde extension.

Congratulations to our friends at Secret Extensions for this comedy celebrity coup! Watch it here.